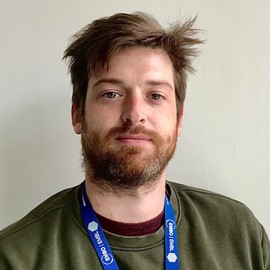 I received my bioengineer’s degree in 2012 and started a PhD on the function and regulation of coding and non-coding RNAs which I completed in 2018. Since then my interest has grown for the non-coding part of our genome. I believe that in order to fight cancer more efficiently we need a more detailed and comprehensive picture of the molecular networks which allow a cell to do its business, that is all the networks and their molecular nodes including long non-coding RNAs. To paint a more complete picture of long non-coding RNA functionality I am developing a CRISPR-based platform to systematically investigate lncRNAs in cancer.