The lab of Prof. Jo Vandesompele and Prof. Pieter Mestdagh at Ghent University

The OncoRNALab is supervised by Prof. Jo Vandesompele and Prof. Pieter Mestdagh at Ghent University, Department of Biomolecular Medicine, Faculty of Medicine and Health Sciences. It is part of the Center for Medical Genetics and the Cancer Research Institute Ghent.
The lab’s research aims to exploit RNA for diagnostic and therapeutic purposes. The various research lines converge on studying the role of non-coding RNA in cancer and on the utility of extracellular RNA in liquid biopsies. Through a combination of high-throughput (functional) genomics technologies and bio-informatics tools, we seek to answer various fundamental and translational research questions. 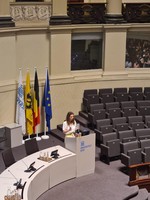 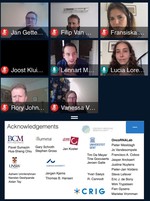 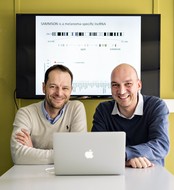 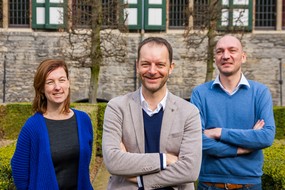 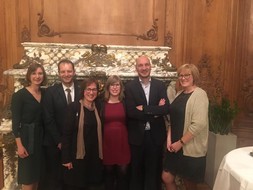 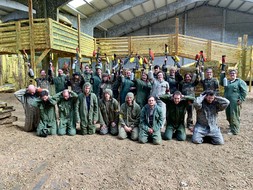 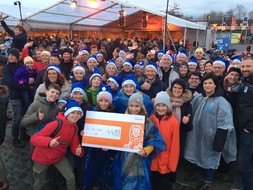 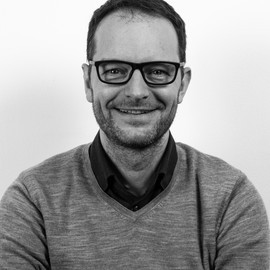 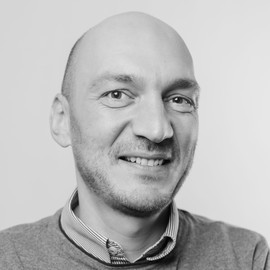 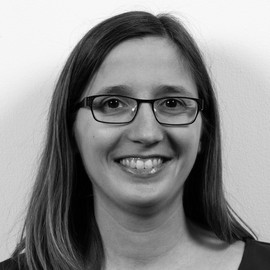 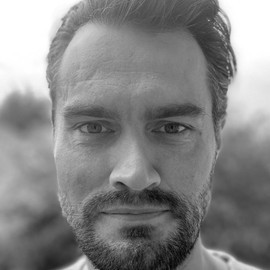 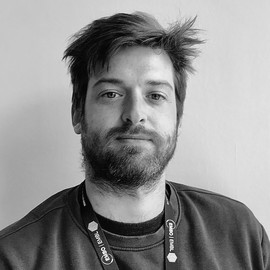 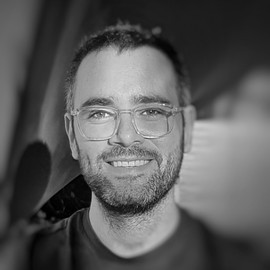 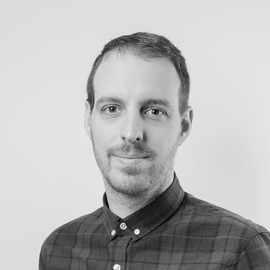 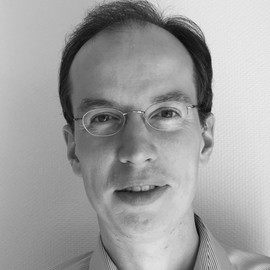 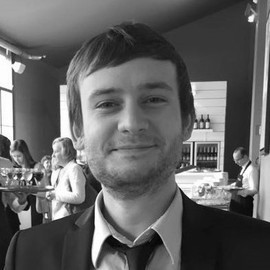 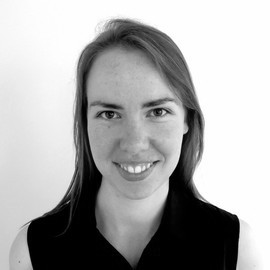 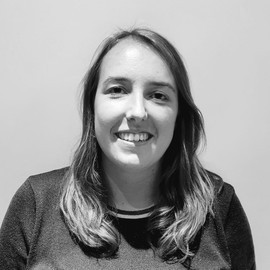 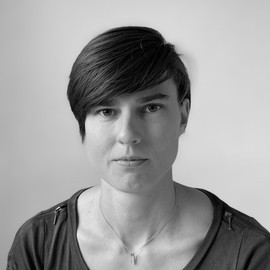 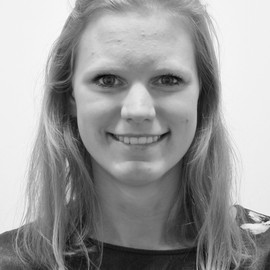 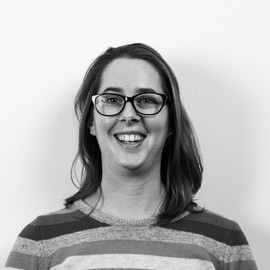 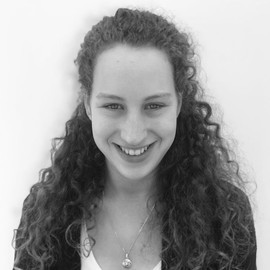 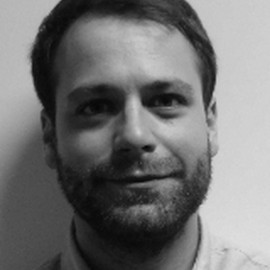 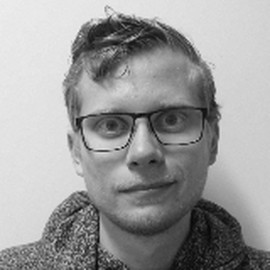 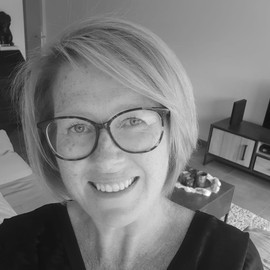 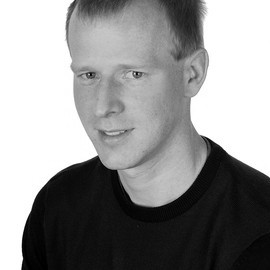 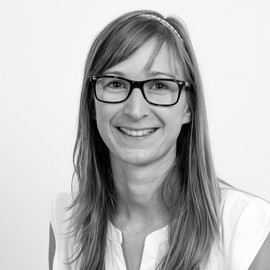 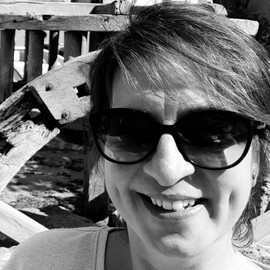 Ovarian cancer is often diagnosed in an advanced stage and is associated with a high mortality rate. It is assumed that early detection of ovarian cancer could improve patient outcomes. Unfortunately, effective screening methods for early diagnosis of ovarian cancer are still lacking. Extracellular RNAs circulating in human biofluids can reliably be measured and are emerging as potential biomarkers in cancer. In this systematic review, we present 75 RNA biomarkers detectable in human biofluids that have been studied for early diagnosis of ovarian cancer. The majority of these markers are microRNAs identified using RT-qPCR or microarrays in blood-based fluids. A handful of studies used RNA-sequencing and explored alternative fluids, such as urine and ascites. Candidate RNA biomarkers that were more abundant in biofluids of ovarian cancer patients compared to controls in at least two independent studies include miR-21, the miR-200 family, miR-205, miR-10a and miR-346. Amongst the markers confirmed to be lower in at least two studies are miR-122, miR-193a, miR-223, miR-126 and miR-106b. While these biomarkers show promising diagnostic potential, further validation is required before implementation in routine clinical care. Challenges related to biomarker validation and reflections on future perspectives to accelerate progress in this field are discussed.

Many computational methods have been developed to infer cell type proportions from bulk transcriptomics data. However, an evaluation of the impact of data transformation, pre-processing, marker selection, cell type composition and choice of methodology on the deconvolution results is still lacking. Using five single-cell RNA-sequencing (scRNA-seq) datasets, we generate pseudo-bulk mixtures to evaluate the combined impact of these factors. Both bulk deconvolution methodologies and those that use scRNA-seq data as reference perform best when applied to data in linear scale and the choice of normalization has a dramatic impact on some, but not all methods. Overall, methods that use scRNA-seq data have comparable performance to the best performing bulk methods whereas semi-supervised approaches show higher error values. Moreover, failure to include cell types in the reference that are present in a mixture leads to substantially worse results, regardless of the previous choices. Altogether, we evaluate the combined impact of factors affecting the deconvolution task across different datasets and propose general guidelines to maximize its performance.

Circular RNAs (circRNAs) are covalently closed RNA molecules that have been linked to various diseases, including cancer. However, a precise function and working mechanism are lacking for the larger majority. Following many different experimental and computational approaches to identify circRNAs, multiple circRNA databases were developed as well. Unfortunately, there are several major issues with the current circRNA databases, which substantially hamper progression in the field. First, as the overlap in content is limited, a true reference set of circRNAs is lacking. This results from the low abundance and highly specific expression of circRNAs, and varying sequencing methods, data-analysis pipelines, and circRNA detection tools. A second major issue is the use of ambiguous nomenclature. Thus, redundant or even conflicting names for circRNAs across different databases contribute to the reproducibility crisis. Third, circRNA databases, in essence, rely on the position of the circRNA back-splice junction, whereas alternative splicing could result in circRNAs with different length and sequence. To uniquely identify a circRNA molecule, the full circular sequence is required. Fourth, circRNA databases annotate circRNAs’ microRNA binding and protein-coding potential, but these annotations are generally based on presumed circRNA sequences. Finally, several databases are not regularly updated, contain incomplete data or suffer from connectivity issues. In this review, we present a comprehensive overview of the current circRNA databases and their content, features, and usability. In addition to discussing the current issues regarding circRNA databases, we come with important suggestions to streamline further research in this growing field.

LNCipedia 5: towards a reference set of human long non-coding RNAs

Here, we present the fifth release of the human lncRNA database LNCipedia (https://lncipedia.org). The most notable improvements include manual literature curation of 2482 lncRNA articles and the use of official gene symbols when available. In addition, an improved filtering pipeline results in a higher quality reference lncRNA gene set.

The RNA Atlas expands the catalog of human non-coding RNAs